For the past 4 years Erran Stewart Photography have been the official London Event Photographers for the Grenadian Independence High commissioner’s ball. This event was for the 40th “Ruby” anniversary held at the prestigious Grosvenor House Hotel on London’s Park Lane.

The position of High commissioner has now changed, HE Ruth E. Rouse has now been succeeded by HE Joslyn Whiteman. It will be sad to see her go after having served 5 years in office.

The evening kicked off with a rum punch reception, we hit the ground running photography wise covering the roaming photography shots as well as setting up a mobile photography studio with instant printing. The event was a busy one, with over 500 guests in attendance all sharply dressed.

The evening’s entertainment was great, with singers, musicians and comedians. The guests ate a 3 course meal and had the opportunity of entering a raffle with the grand prize being a first class trip to Grenada courtesy of British Airways.

The highlight of my evening was having the opportunity to speak with Johnson Beharry, he is war hero and such a humble and inspirational individual. Johnson Beharry is actually the first living recipient in over 30 years to receive the Victoria Cross which is the highest military decoration for valour in the British and Commonwealth armed force. On two separate occasions he saved members of his unit from ambushes. What a legend!

Once again another great Grenadian Independence ball, congrats to all over the committee members in their continued hard work throughout the years. We look forward to working with them as the official London Event Photographers next year.

In addition to Event photography, services include; Corporate Headshots, Commercial Photography,  and Wedding Photography in London throughout the UK and overseas. To discuss your photography needs call or drop an email for further information and written quotation. 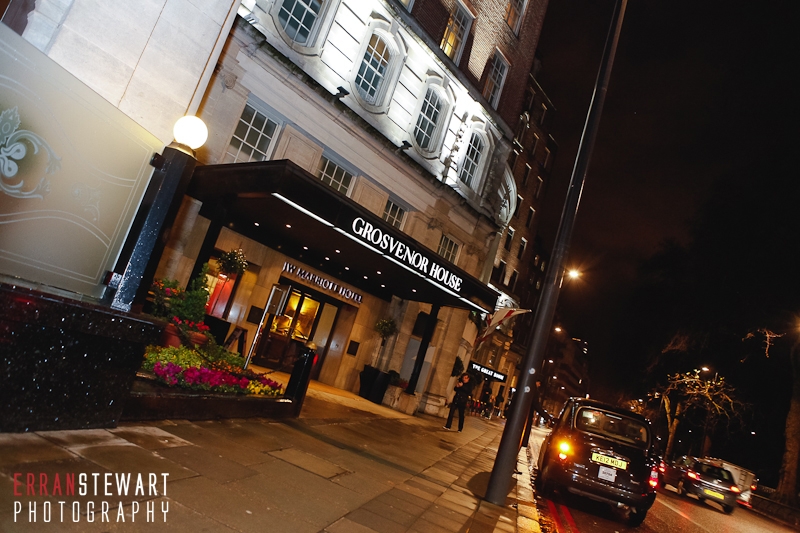 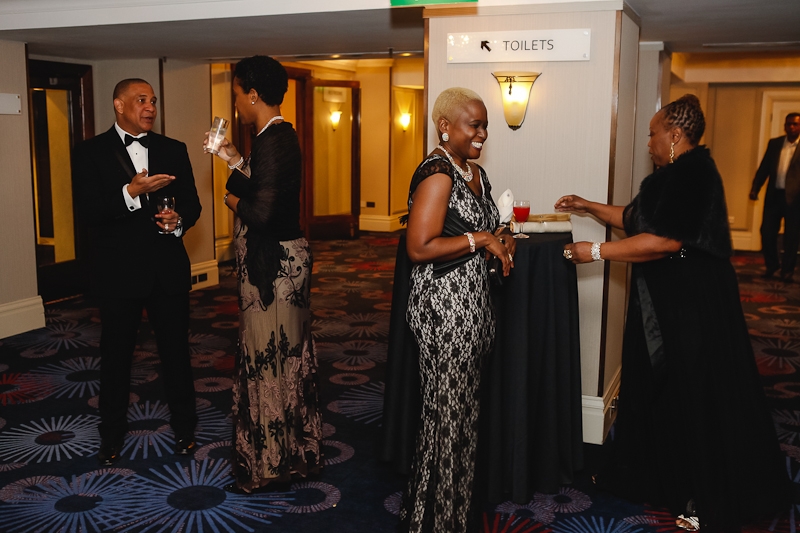 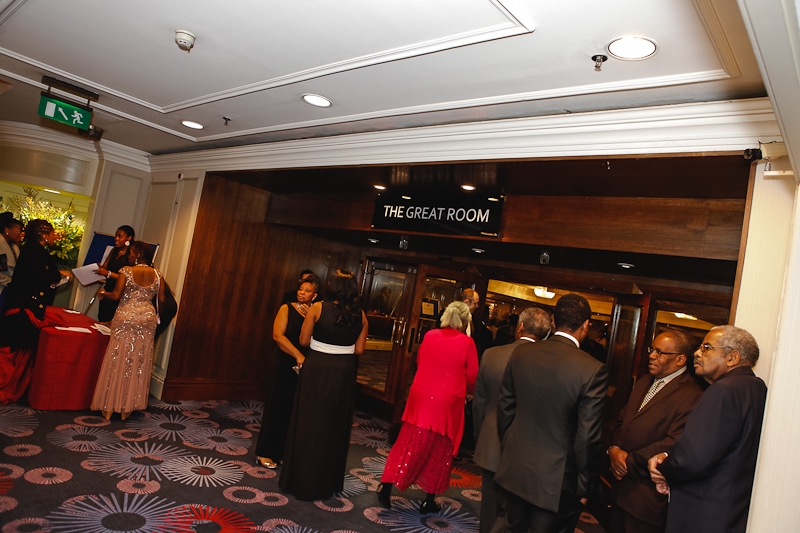 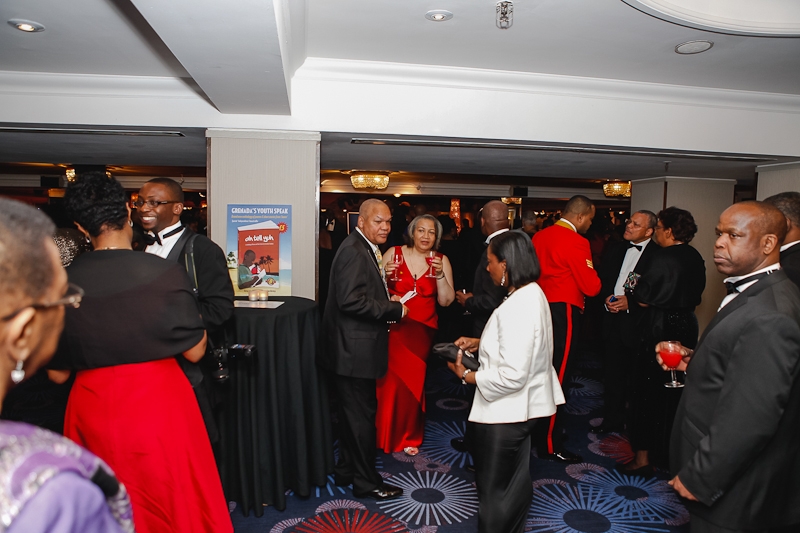 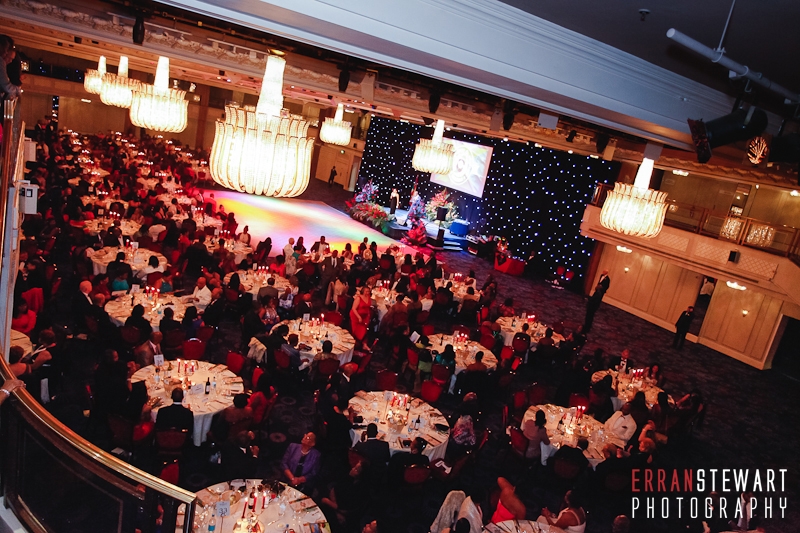 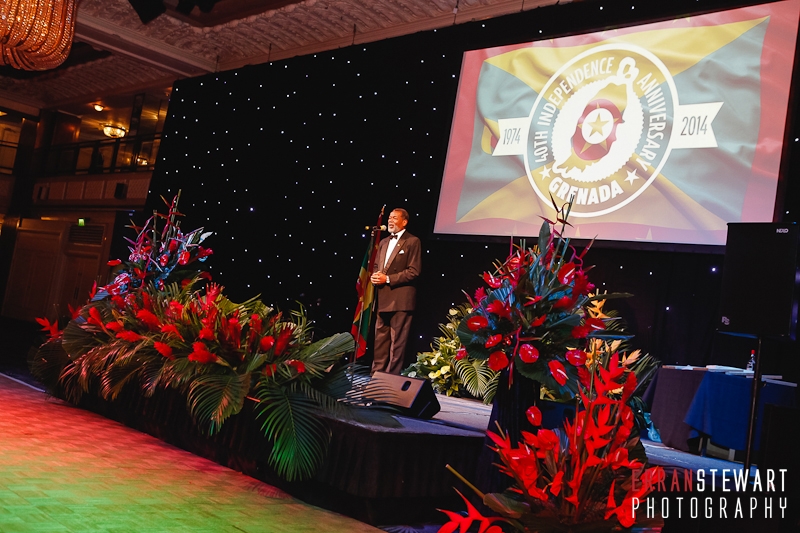 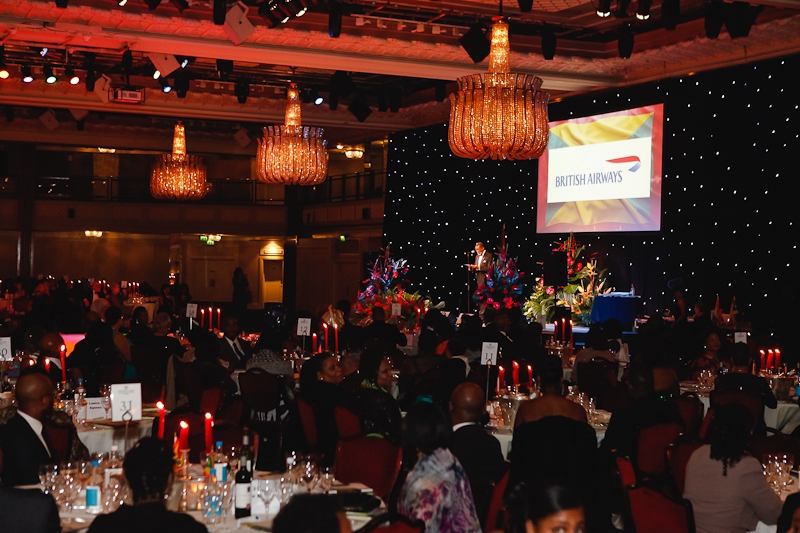 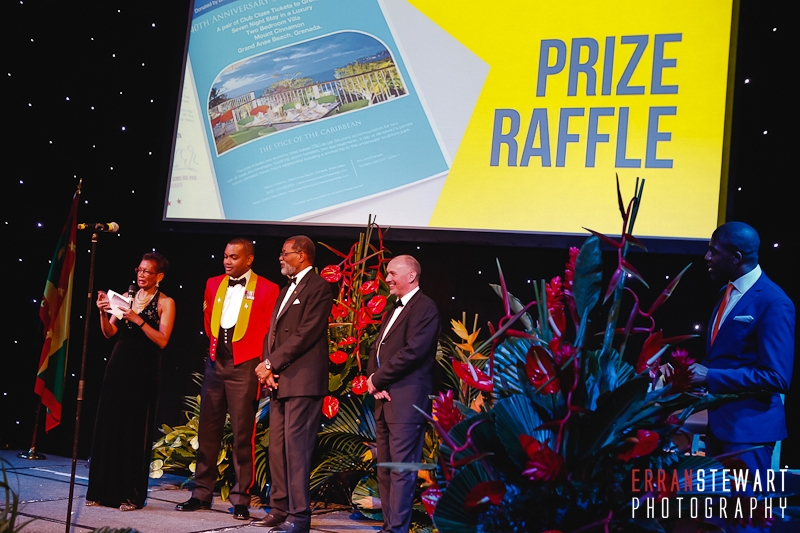 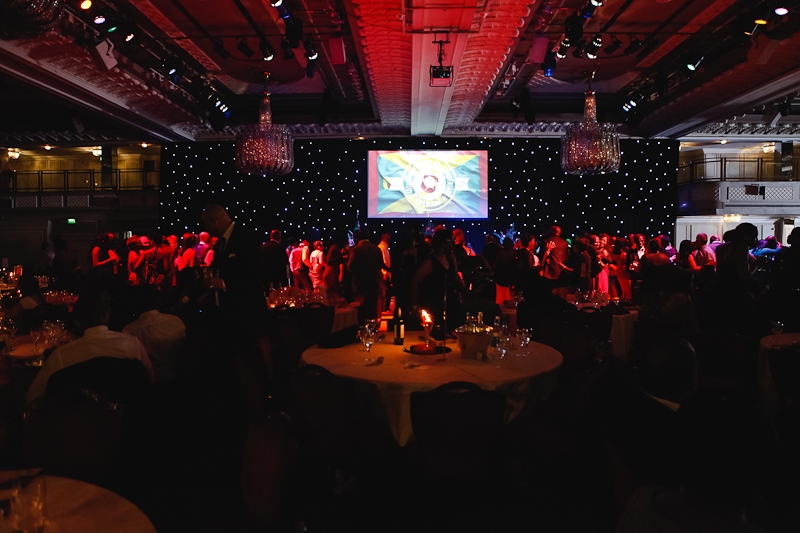 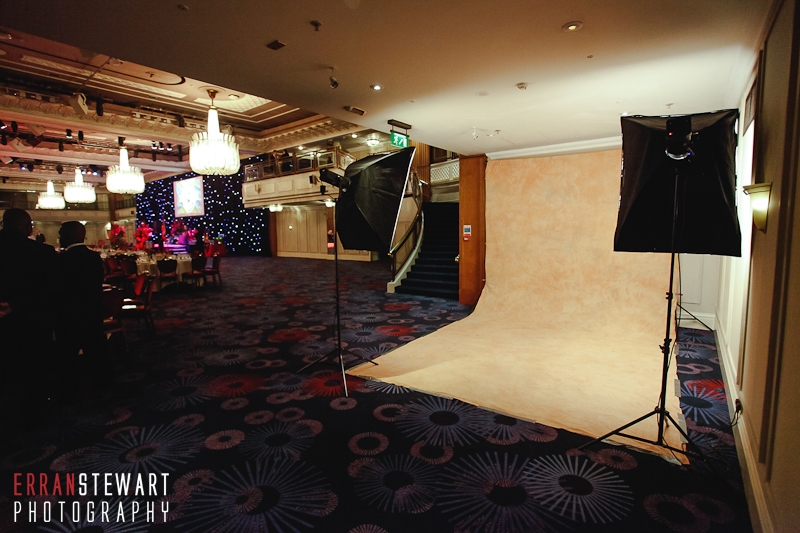 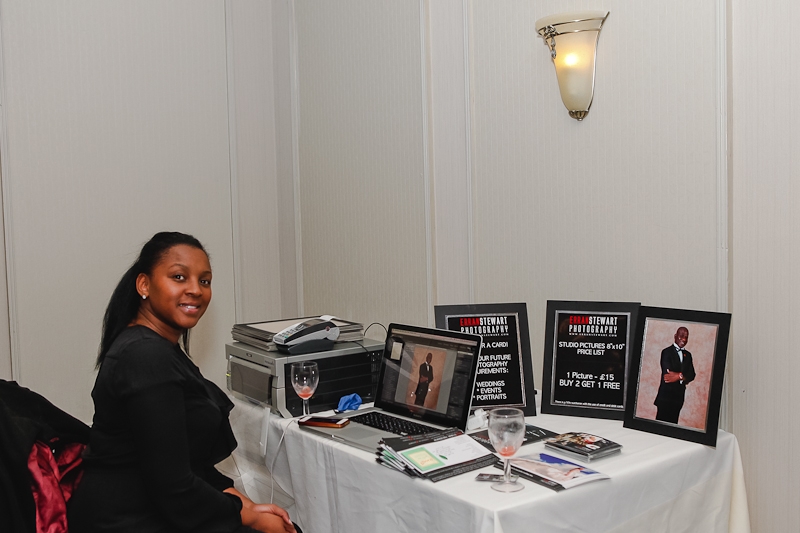 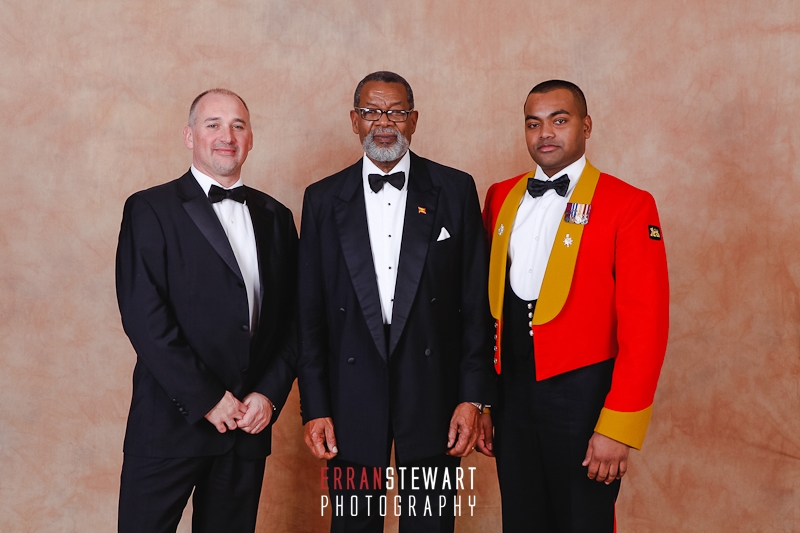 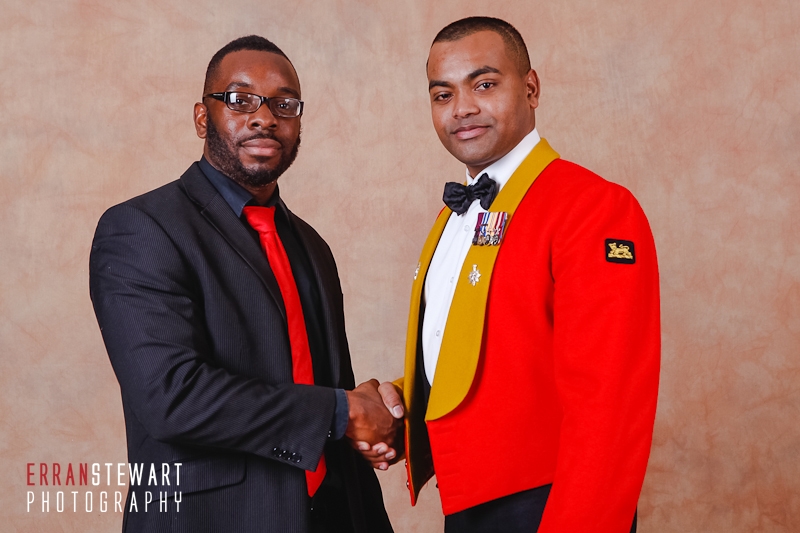 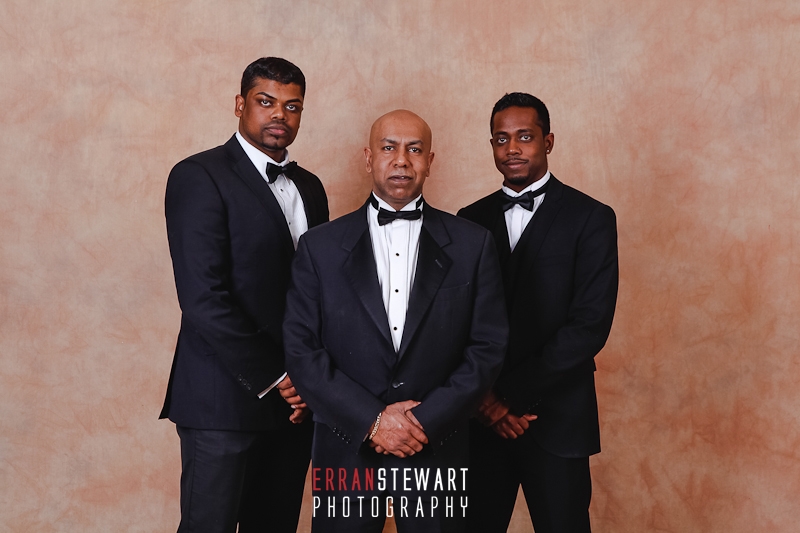 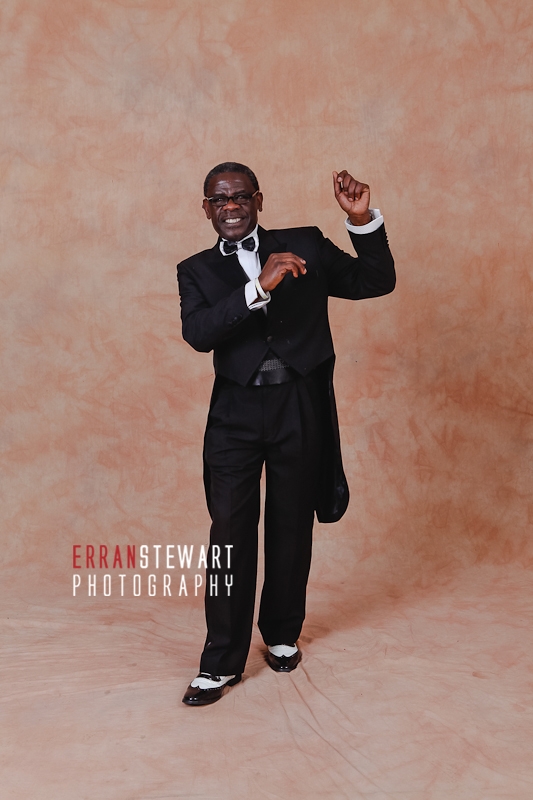 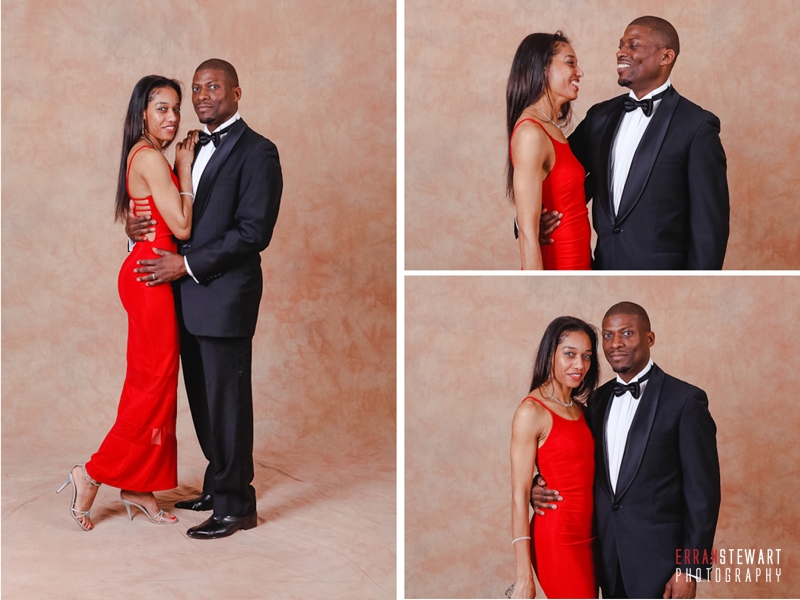 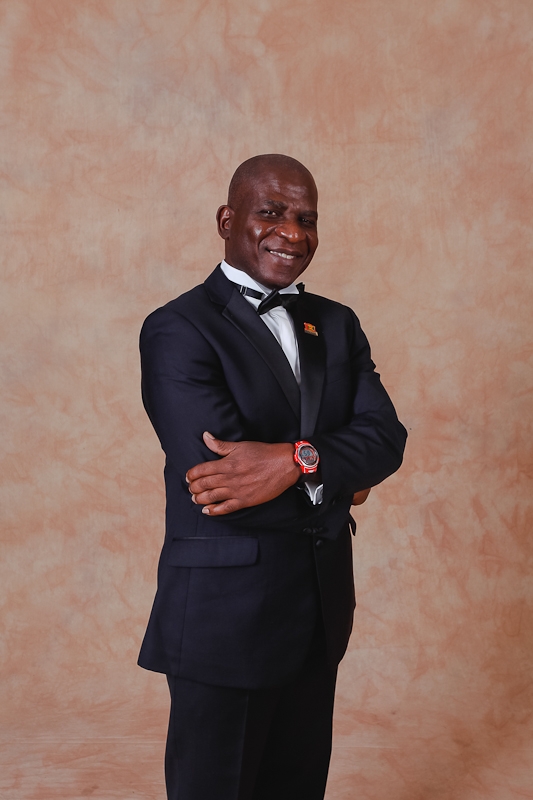 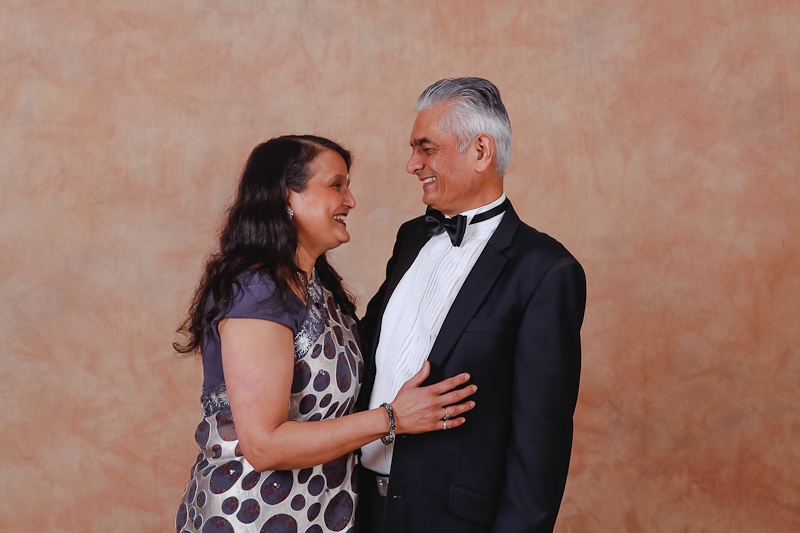 About the Author: Erran Stewart

Professional photographer providing commercial, corporate and event photography in London, throughout the UK and overseas.